Complete: When cornea  is completely covered 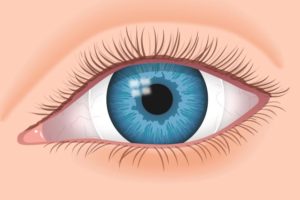 Partial: When cornea is not completely covered

A binasal system is most commonly used method to record centration. The location of the geometric center of a contact lens, within the graph is the basis of the description of its centration. In this system nasal decentration of both eyes is taken as positive, temporal is taken as negative,superior -positive and inferior-negative. 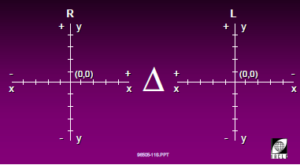 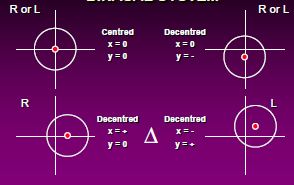 Recording:Recorded in grade ranging from 0% to 100%.

100 indicates tight and 0 indicates loose fit.The optimum fit would have 40% to 60% of tightness. 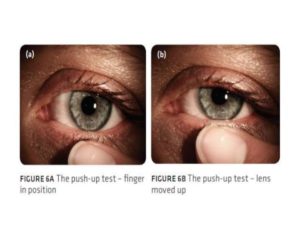 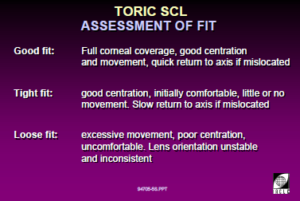 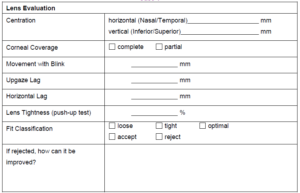 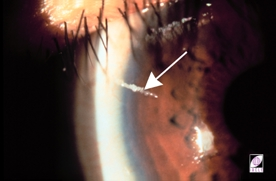 Consider eye as a clock and compare the angle for movement

NOTE: Look for the movement only in the inferior position 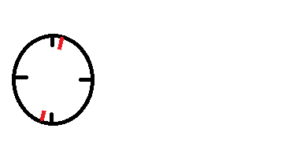 Left side rotation by 10

It is rare for RGP to perfectly center on the cornea. Most of the times it decenters, decentration can be described as…

It is influenced by blink.

Judge the stability only after adequate degree of adaptation has achieved. 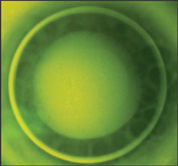 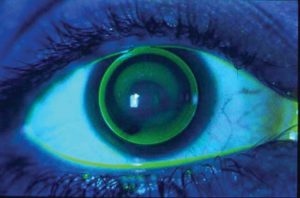 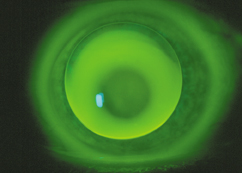